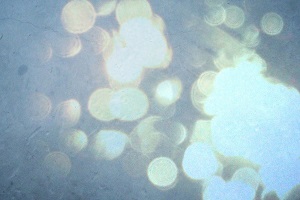 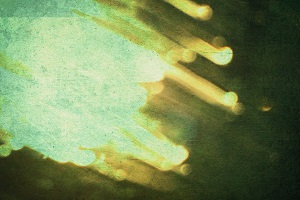 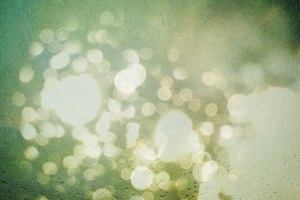 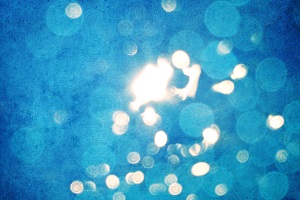 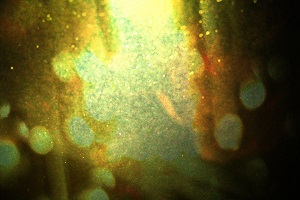 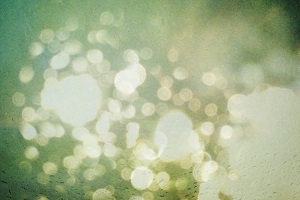 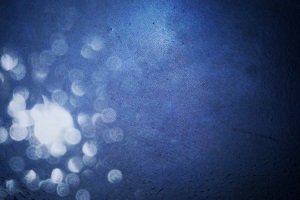 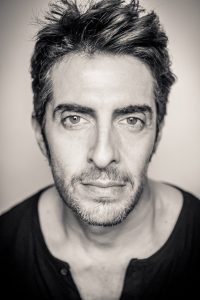 Ableson, a U.S. T.V. regular, and English native, guest-starring in many shows such as “Great News”, “NCIS Los Angeles” “Kickin’ It”, “The Shield”, “Terminator-The Sarah Connor Chronicles”, “Will & Grace”, “Medical Investigation”, as well as recurring roles on “Joan of Arcadia”, “Las Vegas”, and “Days Of Our Lives”, began his career on the London stage in sell-out productions of “The Ecstasy”, “Bent”, and “A Midsummer Nights’ Dream”, at the Globe Theatre, as well as starring in award -winning productions of musicals such as “Sweet Charity” “Oklahoma” and “Godspell”, premiering at the prestigious International Edinburgh Festival.

After two seasons on the UK sitcom “Second Thoughts”, as well as numerous commercial appearances, Ableson, son of beloved British crooning legend Frankie Vaughan, re-located to the US in 1995, landing roles immediately in “Nash Bridges” and the feature film “Boyfriends” (1996), ironically returning to the UK for his role as Owen, the films’ bad-boy.

In 2000 The West coast premieres of Mark Ravenhills’ ground-breaking play “Shopping & Fucking”, both in Los Angeles and San Francisco, won Ableson many awards for his starring role as Mark, the needy, love-hungry heroin addict. He further built on that reputation one year later, starring as legendary theatre critic Kenneth Tynan, in another multi-award-winning L.A. premiere, Austin Pendleton’s’ Pulitzer-nominated “Orsons’ Shadow”. “Torn” an acclaimed nightly-improvised play, and the multi award-winning smash musical, “The Beastly Bombing”, “End Days”, “Smoke Lilies & Jade” and “Haywire!” were other west coast premieres, as well as starring as MacHeath in the record-breaking A Noise Within production of “The Threepenny Opera”, further solidified his theatrical reputation.

Amongst many other TV and film credits since then, Ableson has the lead role in the surreal comedy “By The Soles Of Our Feet”, “Dirty Girl” co-starring Mila Jojovich & William H Macy, “Caffeine” co-starring Katherine Heigl & Mena Suvari, “The Gymnast” a festival hit, “New Suit”, as well as playing all the waiters and chefs in Robert Zemekis’ “The Polar Express” alongside Tom Hanks.

Voice credits include ‘Ug’ in Dreamwork’s “How To Train Your Dragon 2”,  the evil ‘Valmont’ in two seasons of “The Jackie Chan Adventures”, as well as initial voicing of Gnomeo, in Disneys’ “Gnomeo & Juliet”, “Thor, The Dark World”, “Pirates of the Caribbean 2, Dead Man’s Chest”, “Speed Racer” “Pirates Of The Caribbean 4, On Stranger Tides” “Get Smart” not to mention numerous video games, and TV ads.

He continues to live, work, and sing, whenever he is allowed, in Los Angeles, California.

This site uses cookies. By continuing to browse the site, you are agreeing to our use of cookies.

We may request cookies to be set on your device. We use cookies to let us know when you visit our websites, how you interact with us, to enrich your user experience, and to customize your relationship with our website.

Click on the different category headings to find out more. You can also change some of your preferences. Note that blocking some types of cookies may impact your experience on our websites and the services we are able to offer.

These cookies are strictly necessary to provide you with services available through our website and to use some of its features.

Because these cookies are strictly necessary to deliver the website, refusing them will have impact how our site functions. You always can block or delete cookies by changing your browser settings and force blocking all cookies on this website. But this will always prompt you to accept/refuse cookies when revisiting our site.

We fully respect if you want to refuse cookies but to avoid asking you again and again kindly allow us to store a cookie for that. You are free to opt out any time or opt in for other cookies to get a better experience. If you refuse cookies we will remove all set cookies in our domain.

We provide you with a list of stored cookies on your computer in our domain so you can check what we stored. Due to security reasons we are not able to show or modify cookies from other domains. You can check these in your browser security settings.

We also use different external services like Google Webfonts, Google Maps, and external Video providers. Since these providers may collect personal data like your IP address we allow you to block them here. Please be aware that this might heavily reduce the functionality and appearance of our site. Changes will take effect once you reload the page.